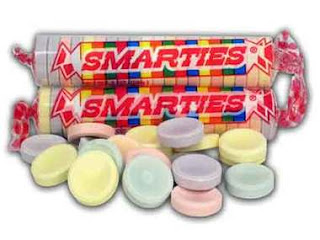 From the title of this post you are probably thinking this post would be about my child calling her farts farties or something of that nature, but no. Zaylie calls the candy smarties, "farties." I have tried working with her on it over and over saying ssssssssmmmmmmm-arties, and she says, sssssssssss-farties...with such enthusiasm like she just said exactly how I said to say it. Good times. I had them once in my purse, so now she just assumes I always have farties in my purse. So we'll be walking in the store and Zaylie will yell out, FARTIES FARTIES. Nice. People look at me like I'm farting or something. Thats all I have to say about that.

These are just some recent pictures of Zaylie in her favorite outfit that her aunt Cassie and uncle Brennen gave her. Since I'm a bad mom and never take her to get her picture taken, and don't have the talent to take those awesome pictures that are edited with photoshop like it seems like everyone can do...these will have to do :) Don't judge me and my lame picture taking skills. 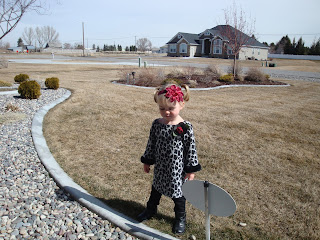 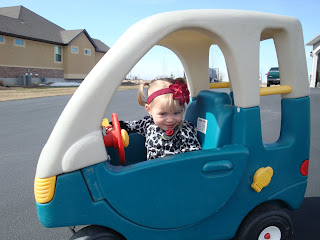 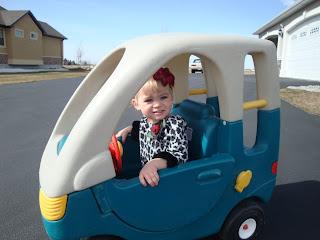 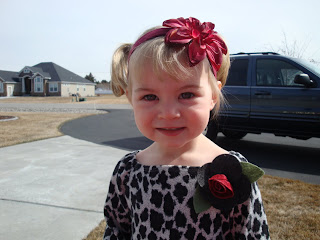 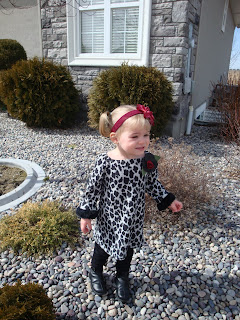 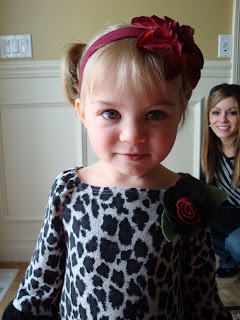 I was so not posing for this picture...seriously I just happend to be in the background smiling. 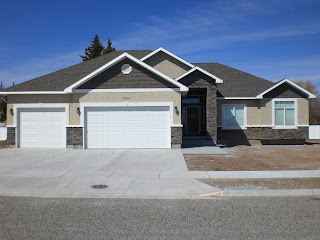 Here is the finished product... our new house that took us six months to build with arch working on it from 7 pm to 1 am every night and 15 hour saturdays. It was a lot of work to be our own general contractor and to deal with ALL of the problems that came with the process, and there were a lot, and this is the part where I should say "but it was all worth it in the end" however we really aren't sure yet if it was! Maybe ask us in a few months. Anyway here are some pics of the place, no furnished pictures yet, I'm waiting till its all decorated for that of course. 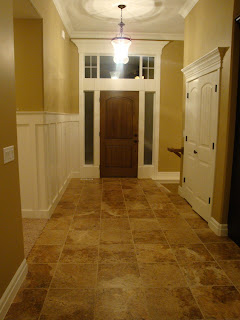 Arch designed the entry way, there is a ton of detail in the wood but this picture doesn't do it justice, I'll work on getting a better one in the future. 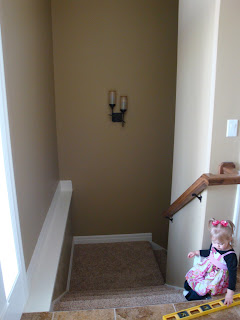 This is off to the side of the front door, this goes down to our unfinished basement. 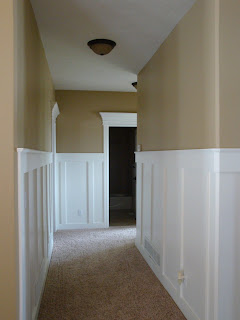 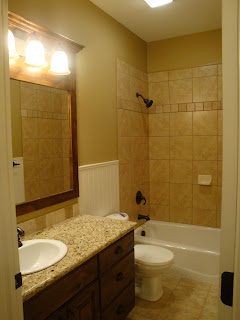 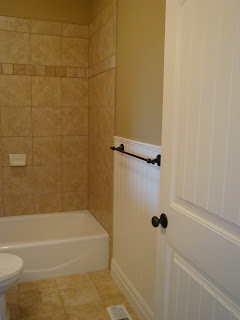 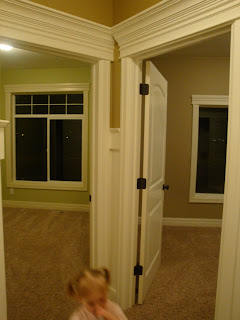 Two bedrooms, I'll show those with more detail in a later post. 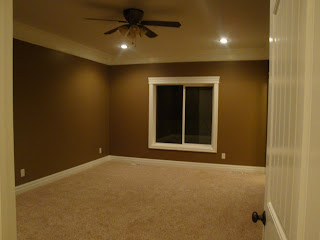 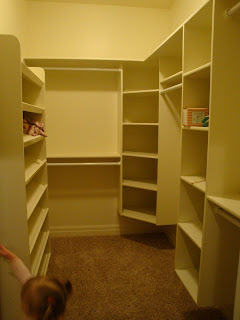 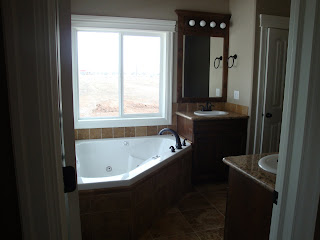 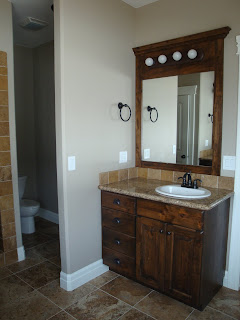 My vanity (its bigger) 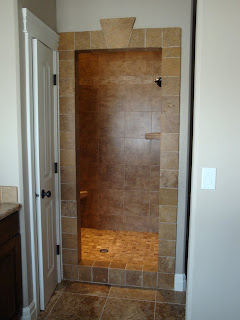 This shower now has a glass door, again pictures to come later 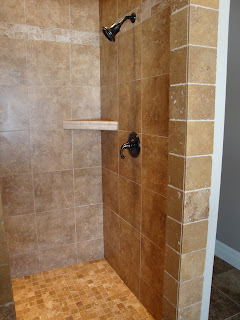 Our shower is 4 ft by 5 ft and has two shower heads! HECK TO THE YES! 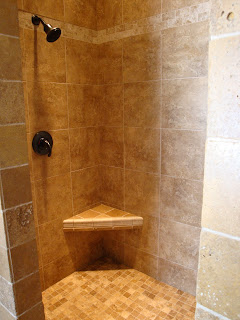 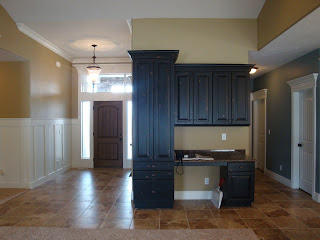 This area was supposed to be a closet on the plans, but I changed that
to be a built in office/desk area which I LOVE! 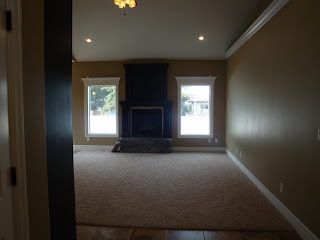 This is the family room 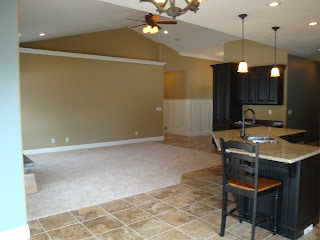 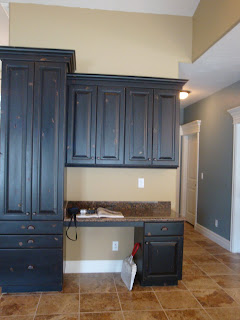 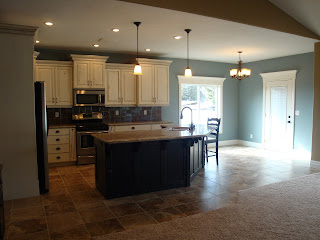 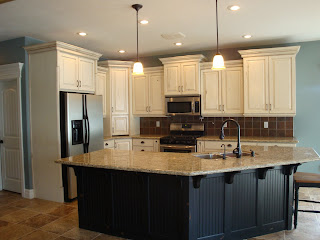 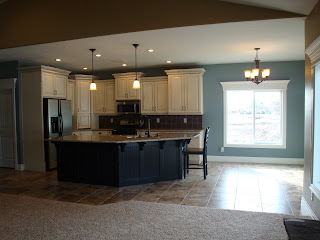 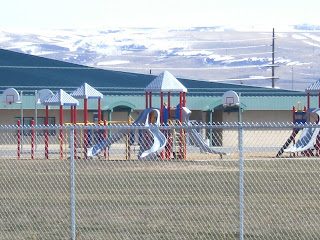 This is across the street from us, so when Zaylie goes to school she'll be able to walk to school and then I can spy on here from home. :) But its nice now too that we have a place to play in the afternoons when school is out and during the day in the summer. Sa-weet!